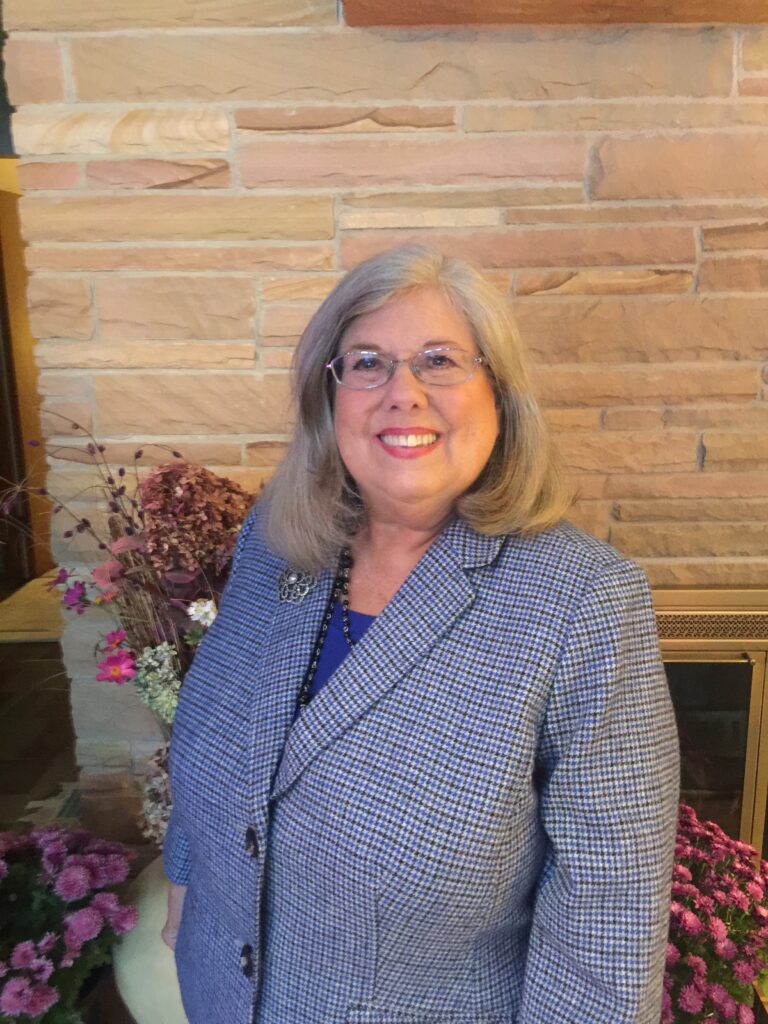 Mary, a native Michigander, returned to Holland three years ago with her husband after living in Northern Indiana for nearly 20 years.  Mary received her BSW from Michigan State University, and many years later, in 2002, obtained her MSW from Western Michigan University.  Mary has always worked in  human services.  Initially, she worked in the foster care and adoption field, and later worked for many years with families of children or adults having cognitive or other disabilities.  In that role she often assisted parents at IEP meetings to obtain the very best school services and supports for their loved one.   She also developed programs designed to give caregivers a break from often intense and stressful responsibilities. After obtaining her MSW, Mary assisted  children and adults as a therapist in both public mental health centers and private practice settings, utilizing a wide variety of therapeutic modalities.

Her mission is to improve the mental health of individuals, families and communities in sensitive and creative ways.  People who are healthy in mind, body and spirit are better equipped to contribute to their families and their community.  As the eldest of eight children, mother of two and grandmother of 13, Mary is a strong believer in the strength and power of the family unit.   Every individual is influenced, for better or worse, by their family of origin.  Beliefs and patterns of dealing with life are often intergenerational in nature, passed from one generation to another.   At times these often unconscious mindsets interfere with the person's outlook, goals or relationships.  Knowledge, sensitivity and creativity are some of the attributes Mary brings to assist in dealing with complex emotions and situations.